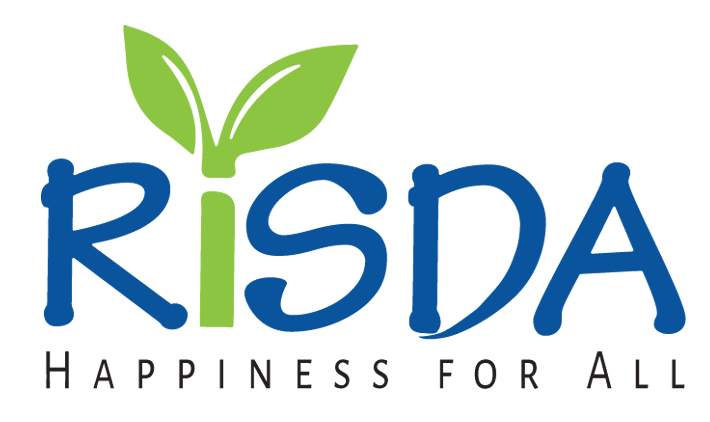 “I am continuing my study at night without facing any difficultly. Now I can concentrate on my study better than before. SHS brings ray of light in my life to fulfill my dream-to become a doctor. She thanks RISDA to introduce them with solar home system.”- Sheuly(15) expressed her feelings with gratitude.

SheuliAkter(15) is the eldest daughter of Montu Mia and SahnazBegumlives in a remote area of Shokna village under Mouluvibazar district. Sheuli is a meritorious student and the class topper. But she faced severe difficultly to continue her study at night as there was no electric facility available in her village. Studying after dark to dim, flickering candle lights and kerosene lamps- created difficulty to complete her day to day lesson. The problem became acute during her SSC exam. Besides it also produced additional cost for her father who is a farmer. One day Sheuli’s father met one of the RISDA’s staff and came to know about solar home system. After knowing and being motivated, he decided to purchase solar home system for his house to lessen her daughter’s distress in evening study. Furthermore now they can charge their mobile phone with the installed system; earlier they faced difficulty to charge the phone and used to go distant to charge it with payment. Not only is that SHSservingSheuli’s nearby neighbors to charge their mobile and they are also interested to fix SHS at their home. 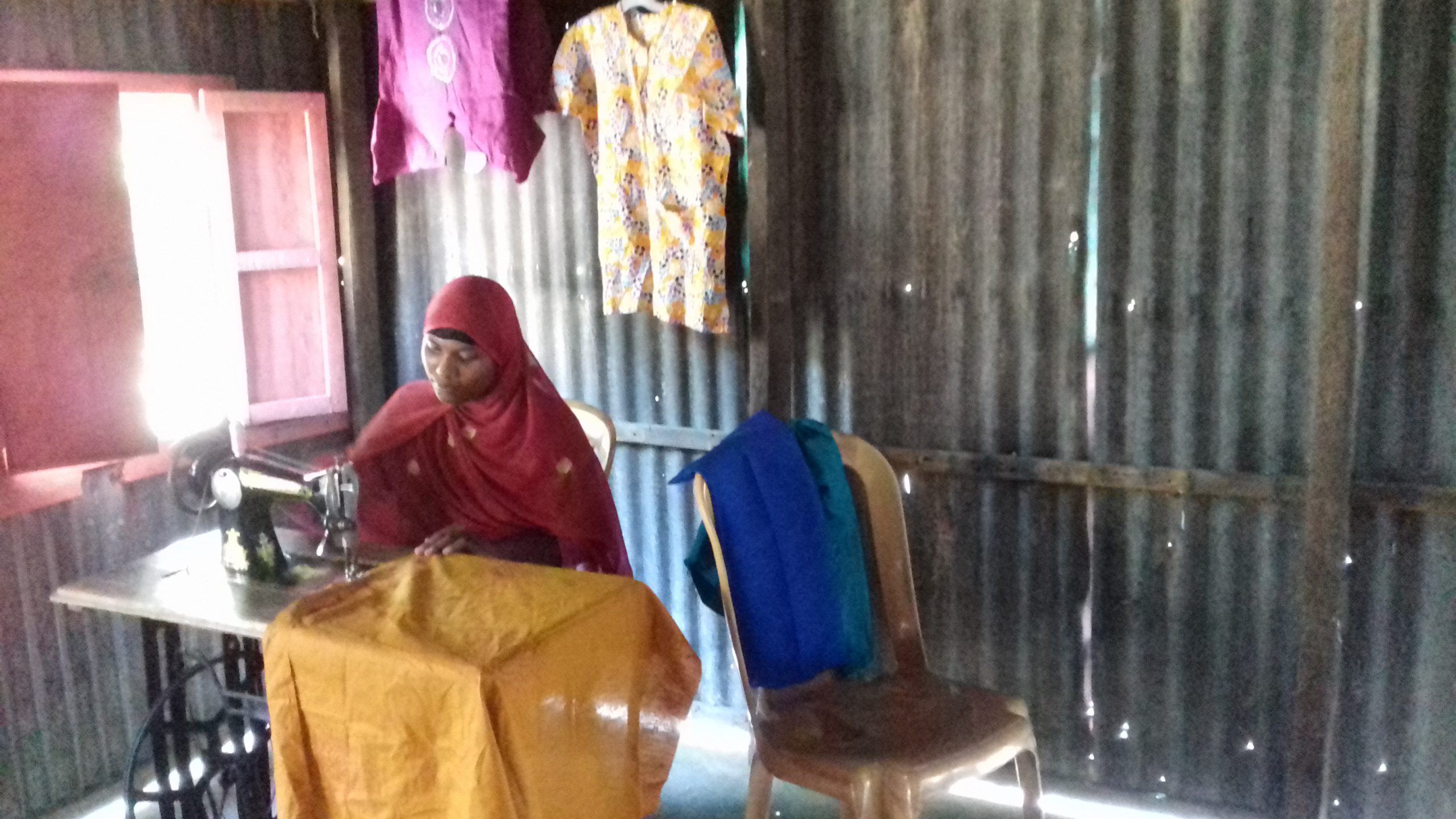 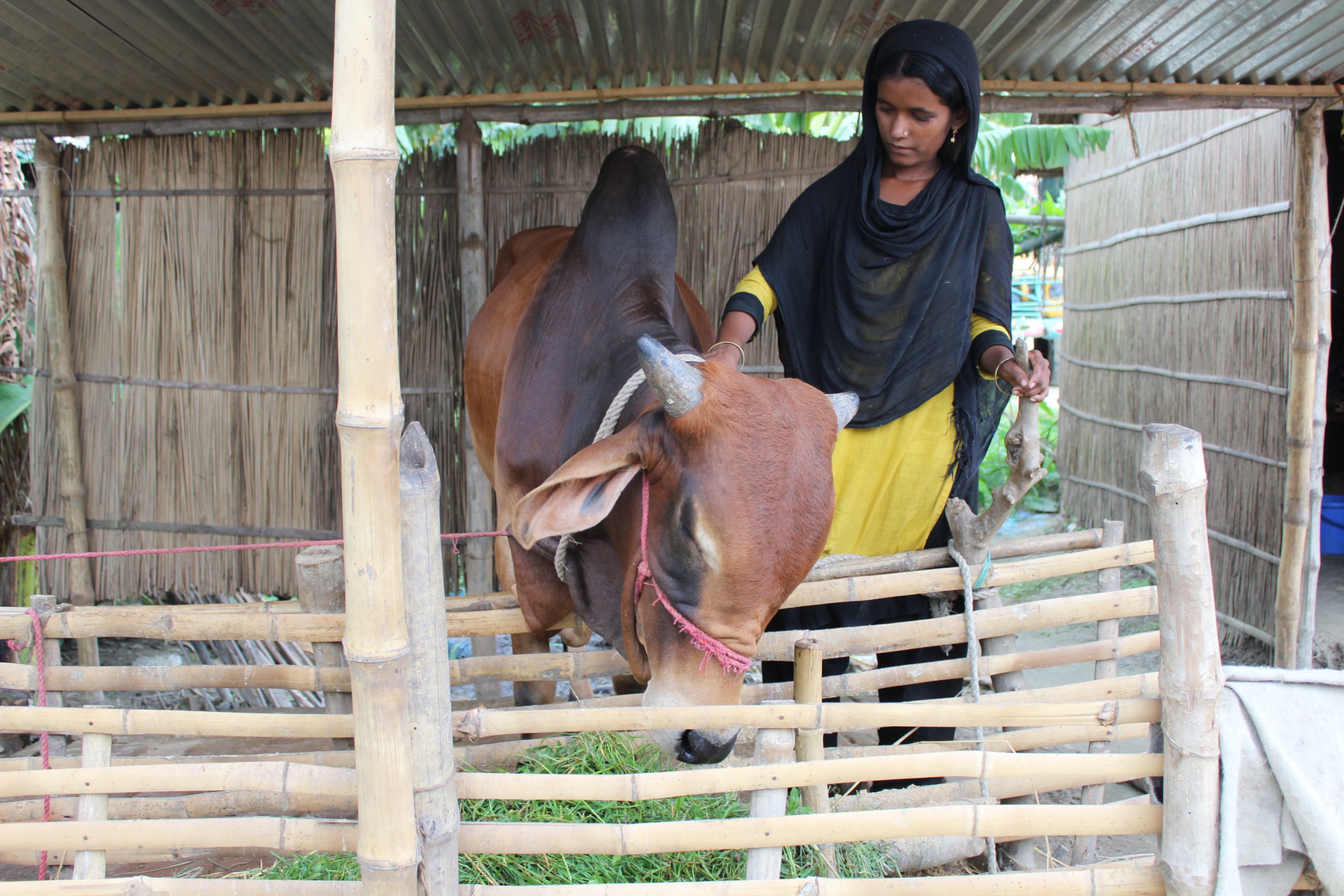